The iCTF 2013 was a competition where each team administrate some services trying to keep them available. But these services are vulnerable… So we have to goals: patch the vulnerability, and also write exploits and submit them so that they could be use against our opponents.

Here, I focus on the service named “powerplan”. On your machine, it consists of three files: game_server.pyc, Board.pyc and run.sh. No surprise here: run.sh is simply launching the server:

If you run that script, you have a new service available on port 9898. Let's connect there…

So it seems to be a stupid game with obscure rules. Let's discover what is going on here!

Finding a vulnerability and fixing it

The first thing to do is to recover the Python code from the .pyc files. To do so, I used uncompyle, which did the job perfectly well.

Diving into the code

Looking through the code of both python files, you don't need a long time to figure out that Board.py is holding the logic of the game, whereas game_server.py is the controller in charge of the communication with the clients.

But when you open the game_server.py file, you immediately get a feeling of kind of vulnerability is waiting for you…

Yep, in case you haven't noticed it, import cPickle is repeated a second time!

Ok, so if you could write arbitrary data on the second line of that file, the game would be over.

Nope, there is nothing you could really do here, since you don't control directly what is written.

Bingo! Tracing back where the victory_message is coming from, you find that there is no sanitization. Also, this method is only called when you win the game.

Remember: your service is tested from times to times, and you don't want to be detected as faulty because you remove a feature while patching the vulnerability.

I thought that perform the following checks would be a good tradeoff:

The rationale behind that is that the pickle format either used new lines in its non-binary format (for non-trivial objects), or non-printable ASCII characters when used with the binary option.

Here is my patched version:

Now that we have found the vulnerability, it's time to write an automated exploit!

The sketch of the exploit is the following:

I'm not going to bother you with the details of how to talk to a server in Python, this is not the point of this article.

Instead, let's see how to win the game!

First, what are the rules? Tracing the execution of a game, we found this sample of code in Board.py which is in charge of handling a move.

So the aim of the game is to visit every single cell (except the one marked *) one time and one time only.

Cool, let's create an algorithm to solve that game! Oh wait, that does not seems to be obvious, does it? And remember, in the context of a CTF, you need to be fast. No time to create a beautiful algorithm here! How to do it then? Here is an idea: 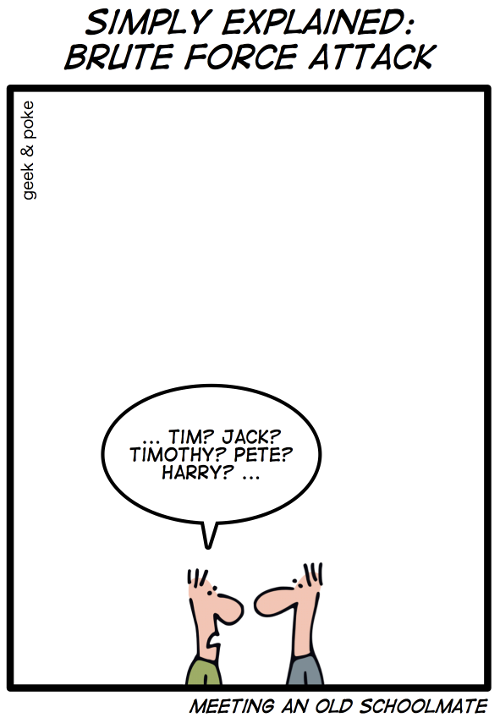 Let's try to bruteforce the possibilities!

Here is my Python code which returns a sequence of moves leading to victory. It's a simple BFS over the possible moves.

As you can see, I used the methods from the Board class mentioned above; the is_solved method is telling if the board is solved (not kidding).

Pretty simple, right? Good news: this program only need a few seconds to execute and find a winning sequence of moves! Sometimes, bruteforcing the possibilities is just fine.

Say you want to get the saved file of a particular user. The idea of the exploit is quite simple. As we saw, cPickle.loads is called from a method load_board of the class MyTCPHandler. At that point, if we manage to call the send_msg of that same class instance, we will directly get the data on the connection with the game server. Let's just perform a call to eval!

This is just exploiting the fact that pickle is insecure when used on untrusted source.

Let me quote the Python documentation for pickle:

Warning: The pickle module is not intended to be secure against erroneous or maliciously constructed data. Never unpickle data received from an untrusted or unauthenticated source.

So if you use it, be very careful. Or just choose an alternative; for example, JSON seems to be quite popular.

Geek & Poke comic by Oliver Widder under the CC BY licence.